Since our start in 1915, Midmark has developed into the leading solutions provider of medical, dental and veterinary care environments.

Midmark Corporation (known then as the Cummings Machine Company) was founded in 1915 in Minster, Ohio, as a manufacturer of concrete mixers using the patents owned by the company’s president at the time, EC Cummings. Following the acquisition of the Reeves Pulley Company in 1920, the Cummings Machine Company began manufacturing gasoline-powered locomotives. In 1921, John W. Eiting was appointed to the board of directors and the company began undertaking contract fabrications work. Four years later, JW Eiting became president of what was then called the Industrial Equipment Company. 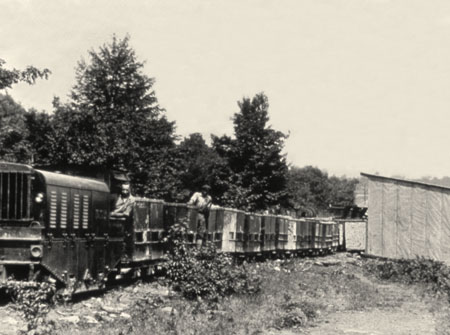 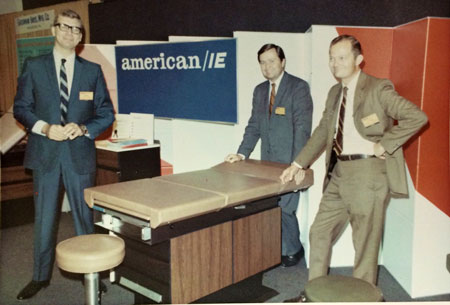 Fast-forward to the 1960s, Carl F. Eiting (son of John W. Eiting) had led the company into its 50th year. With revenues exceeding a million dollars and the recent expansion of the plant and office space, the 125 employees at Industrial Equipment Company had a lot to celebrate. Although, James A. Eiting (Carl’s son) identified the inefficiencies of their contract-driven business model that made the company vulnerable. He believed that they needed to exploit their manufacturing resources and capabilities by identifying a specific market, thus increasing output and encouraging growth for many years to come.

As a result, the Industrial Equipment Co. purchased four products with blueprints from the recently bankrupt American Metal Furniture Company, thus paving their entrance into the medical market. With the new company name, IE Industries, there was a change in climate across the organization.

In January of 1969, James A. Eiting replaced his father as president of IE Industries. As the medical division grew, so did the need for more space. And the same trust that brought EC Cummings to Minster, Ohio, 54 years prior is the trust that led Jim Eiting and company to Versailles, Ohio, in 1969; trust in a village rich in work ethic that would support great prosperity for both the business and the community. With the reinvention of the company came a new identity, Midmark. 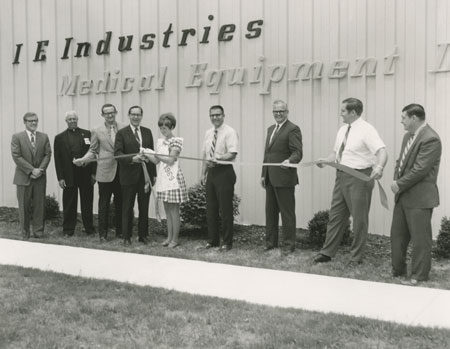 During the 1970s and 80s, the medical division quickly gained momentum. Midmark further invested in the market with the purchase of major competitor, Ritter, in 1986. Our resort-style lodge and conference center, Riverwatch, opened in 1989, providing hospitable accommodations to customers and visitors just outside of Versailles. All this progress occurred just in time to celebrate the company’s 75th anniversary. 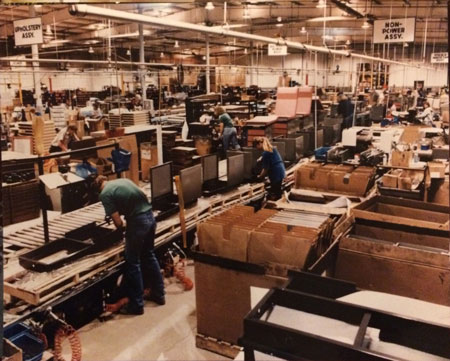 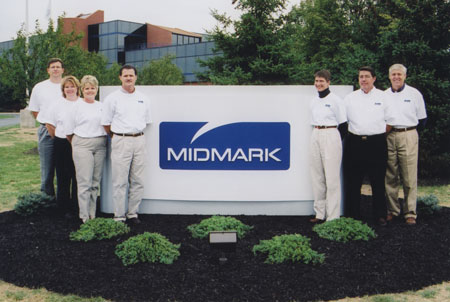 In 1997, Midmark purchased Knight Manufacturing, Inc., expanding into the dental market and providing tremendous opportunity for growth. Shortly after, Anne Eiting Klamar, a fourth generation Eiting at the company, began leading Midmark in 1999. Through a series of mergers and acquisitions, and investing in a technology-focused office, Midmark Connect, Midmark broke through the doors of the 21st century, providing innovative products and comprehensive equipment solutions to medical, dental and veterinary practices around the world. In the 2000s, Midmark became an international company with offices in France, India, the United Kingdom and Italy.

In 2015, Midmark proudly celebrated its 100-year anniversary. Anne Eiting Klamar relished in the accomplishments built by her team as well as the teammates before her, just before transitioning into a new role as chair of the Midmark Board of Directors on January 1, 2016. Anne and the board carefully appointed her successor, John Q. Baumann, whose proven thought-leadership and skills led him to grow his former company twenty-fold during his 18-year tenure as president and CEO of Ampac in Cincinnati, Ohio. John also had served as chair of the Midmark board since 2009, allowing he and Anne to exchange roles with ease. 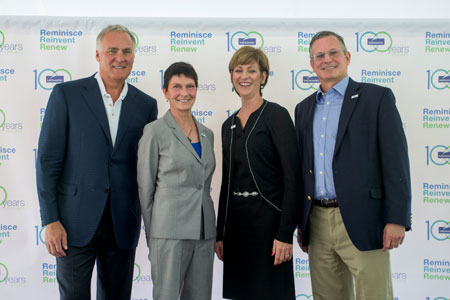 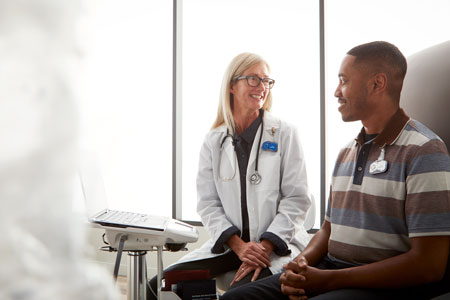 In the spring of 2016, Midmark acquired a leading healthcare technology company, Versus Technology, Inc. Located in Traverse City, Michigan, Versus (now Midmark RTLS) specializes in real-time locating systems for health systems—making healthcare safer and more efficient.
Using a sensory network, this technology can locate patients, healthcare providers, equipment and other assets equipped with electronic badges and transmits this data into a platform that helps to manage resources, services and enhance care delivery workflows.

In the fall of 2016, Midmark acquired VSSI in Carthage, Missouri, a stainless-steel product leader in the animal health space—strengthening our product offerings for veterinary practices. 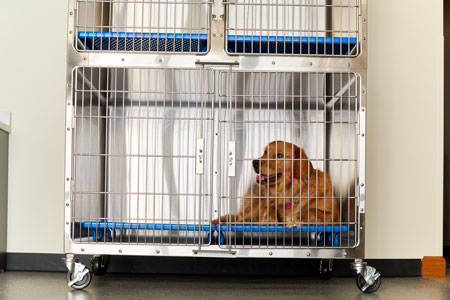 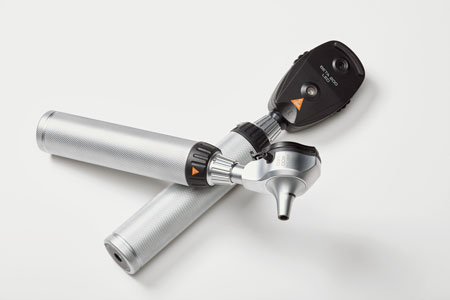 Midmark entered a partnership in 2017 with HEINE, a global leader and German manufacturer of primary medical diagnostic instruments, to cobrand products such as otoscopes (for ears), ophthalmoscopes (for eyes) and sphygmomanometers (manual blood pressure device).

Midmark relocated our headquarters office from the University of Dayton campus, to the Austin Landing development in Miamisburg, Ohio.

In August 2018, we announced our new brand and strategic direction, establishing ourselves as the only clinical environmental design company that enables a better point-of-care experience for medical, dental and animal health. Centered on the new tagline, Designing better care™, we are using our clinical space expertise, technologies and workflow solutions to transform healthcare for the betterment of all—patients, caregivers and their families. 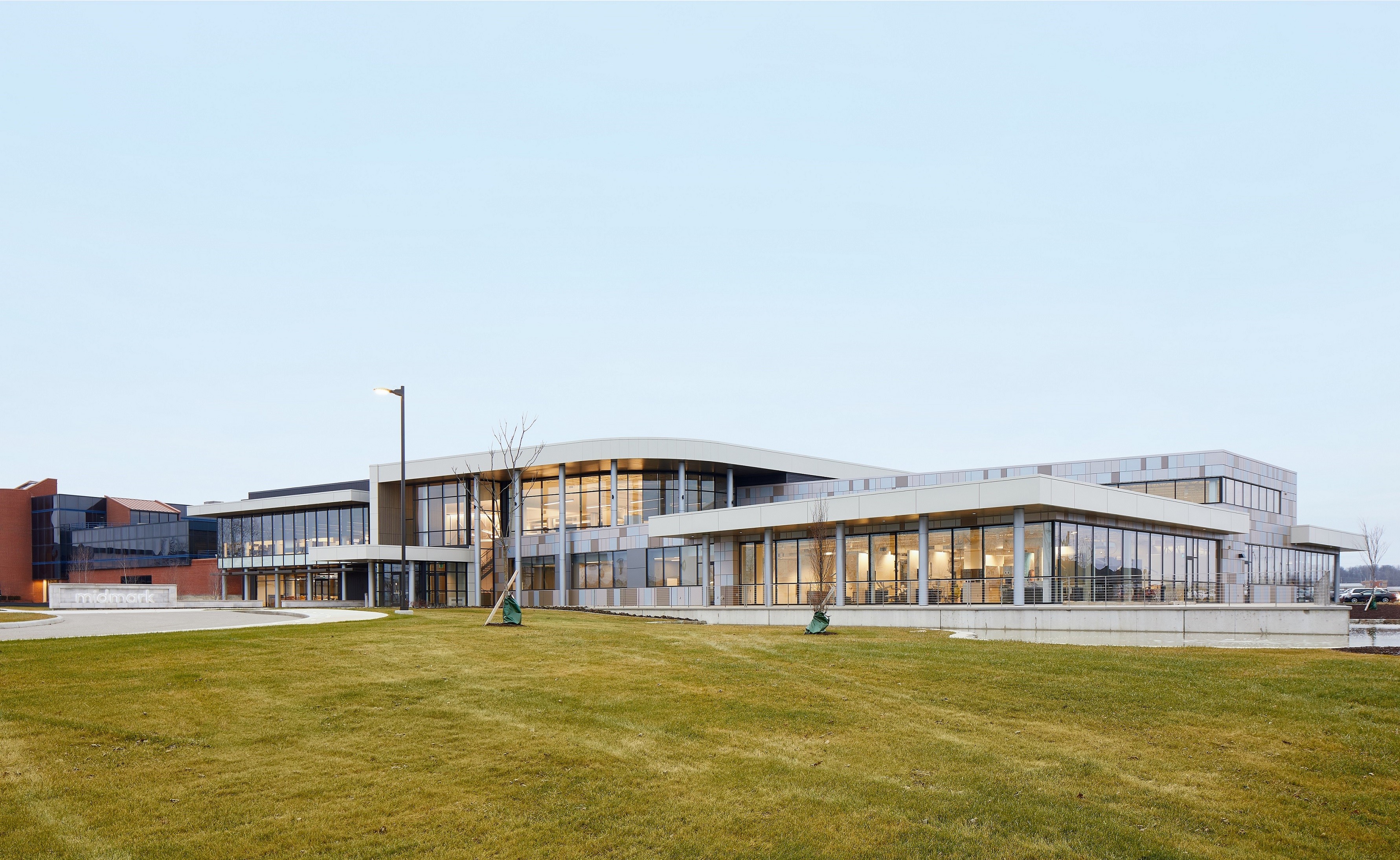 In March, 2021, Midmark announced the opening of our new experience and technology centers in Versailles, Ohio. The state-of-the-art centers further advance Midmark’s capabilities as the only clinical environmental design company, fostering an ambitious collaborative approach to meeting critical needs of customers now and addressing tomorrow’s healthcare challenges. The new centers will become the epicenter for the company’s efforts to change how care is delivered and enable a better care experience for both caregivers and patients. 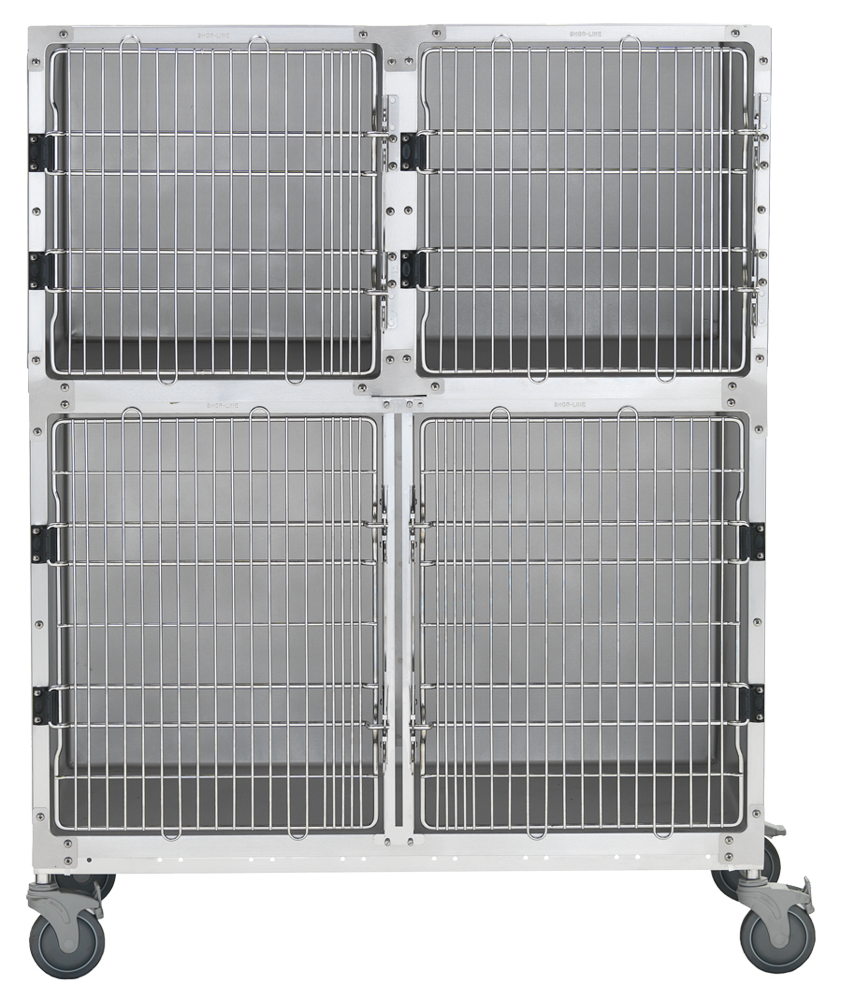